The History Of Homeschooling In The United States

Homeschooling has experienced a tumultuous journey throughout the last century, with many controversial court cases along the way. One of the first court cases that involved homeschooling was a ruling in 1904 with the State v. Peterman, where the court ruled that home school is equivalent to a private school. Since that time, homeschooling has gone through a lot of ups and downs while continuing to evolve to meet the needs of families all across the country.

The 1950s and 60s saw an influx of controversy surrounding the effectiveness of public schools. Educational experts like John Holt began publishing books about the faults of the public education system, calling it a pipeline for subservient workers who are not taught to think for themselves and are only taught to fall into the power structure of the public education system.

Holt wrote, “The idea that children won’t learn without outside rewards and penalties, or in the debased jargon of the behaviorists, ‘positive and negative reinforcements,’ usually become a self-fulfilling prophecy. If we treat children long enough as if that were true, they will come to believe it is true. So many people have said to me, ‘If we didn’t make children do things, they wouldn’t do anything.’ Even worse, they say, ‘If we weren’t made to do things, I wouldn’t do anything.’” Holt argued that this is the mindset of a controlled people and that public education feeds into the control of the population never to think or do for themselves. He continued to argue that one of the main lessons that children are taught in public schools is to avoid “trouble, embarrassment, punishment, disapproval, or loss of status.”

During this time period and throughout the 1970s, many Christian educational organizations began to form. Organizations like Christian Liberty Academy began work helping their homeschool families win some important court cases across the country, and many other followed.

The Legal Standing Of Homeschooling 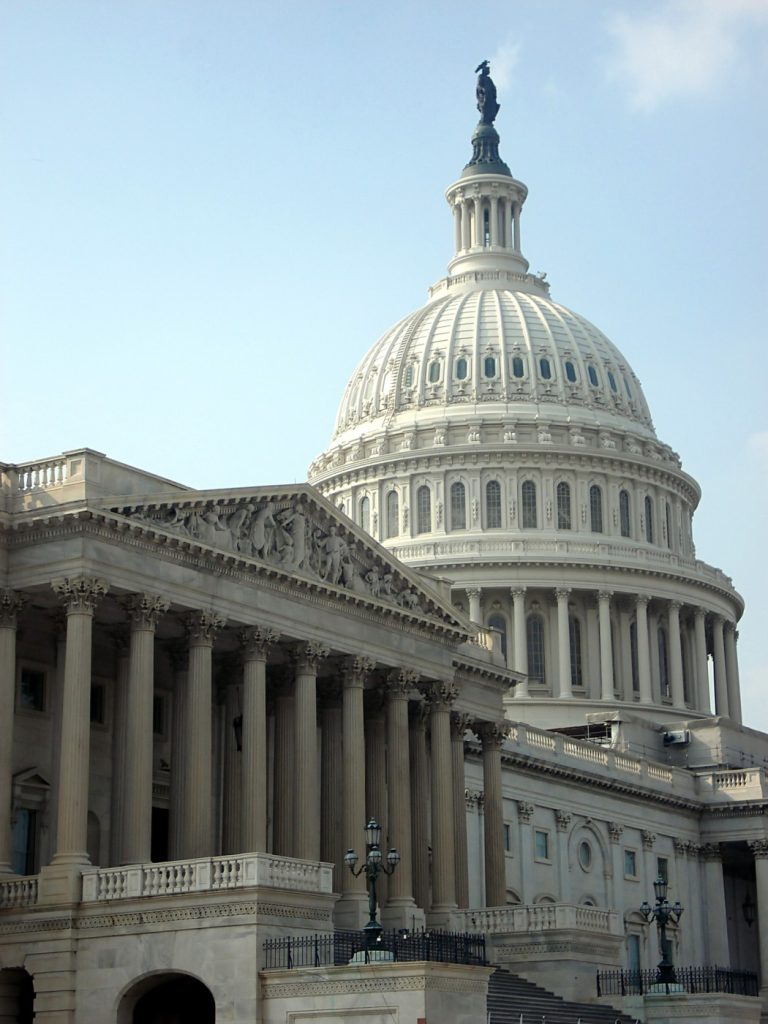 Throughout the 60s and 70s, homeschool families faced many different court cases, mostly surrounding the compulsory attendance laws. Case after case, the courts found during this time period that homeschooling fell under “private education.” In one particular case, three Amish fathers refused to enroll their children in public or private schools.  They won their case against the state of Wisconsin in the U.S. Supreme Court when it was declared that forcing their children to attend public school violated their First Amendment rights. They had gained religious exemptions from compulsory school attendance. Based on that landmark case, state after state began to revise their compulsory attendance rules.

This trend continued throughout the 80s. John Holt continued to influence the homeschooling trend. He stated, “People should be free to find or make for themselves the kinds of educational experience they want their children to have.”

During the 80s, James Dobson helped the homeschool movement push forward when he interviewed Raymond Moore, now considered the father of the modern homeschool movement. He once called homeschooling a “recipe for genius: More of family and less of school, more of parents and less of peers, more creative freedom and less formal lessons.” Dobson was so inspired by his interviews with Moore during his Focus on the Family radio show that he and his wife began homeschooling as well.  This inspired many others to follow the well-known Christian radio personality and author’s example.

The 1980s saw a boom of homeschooling organizations and families. The Home School Legal Defense Association (HSLDA) began in 1983, and by 1985, over 50,000 children were being educated at home. It was during this time that the first homeschool how-to book was written.

In 1992, homeschooling was officially recognized as a legal option in all 50 states, and in 1993, President Clinton signed the Religious Freedom Restoration Act. Following that, the number of homeschoolers reached between 500,000 to 750,000 students in 1995.

The Era Of Homeschool Begins

By 2003, 70% of all homeschoolers were educated at home for non-religious reasons. New homeschool organizations continued to form, including those for specifically Islamic and Buddhist homeschool families, and by 2005, 1.9 to 2.4 million children were taught at home. The National African American Homeschool Alliance had reached 3000 member families by 2006, and in 2011, the Liberated Minds Black Homeschool and Educational Expo was founded.

In 2020 and 2021, homeschooling continues to thrive. The U.S. Census Bureau reported that over 11% of families were homeschooling. Further statistics have found that of those students, 25% who returned to the public schools tested at least a grade level above their recommended level of education. And parents are now doing great work making sure their homeschooled children are socialized and experiencing a well-rounded life with 98% of homeschooled students participating in an average of 5 activities outside their home. Traditional schools simply do not allow for that type of experience. In fact, the benefits of homeschooling and its acceptance have led to tax credits being offered for homeschool families in many different states.

Homeschooling is more accepted than ever, and it’s still breaking the mold of the vision public education has for children. Homeschooled children are not a part of the public school factory.  They are thriving, independent thinkers who score on par with their peers, and have bright futures ahead of them.

If you are interested in using Northgate Academy’s courses as a resource to homeschool your children, visit our website or enroll today!

We have a unique community of online learners from all over the world. We have students that chose to attend high school online due to social problems, large classroom size, conflicting beliefs concerning the educational process, and bullying. Maybe you just don’t share the values taught at the public schools. We have athletes, performers, military and ex-pats students; as well as international students that have chosen to earn an American, accredited high school diploma online. Students love the ability to attend a Christian school online according to their schedule and pace.

If you are ready to get started, why not Enroll Now? 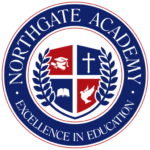 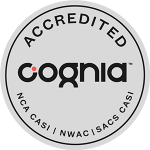 We use cookies so that we can provide you with the best user experience possible. Cookie information is stored in your browser and performs functions such as recognizing you when you return to our website and helping our team to understand which sections of the website you find most interesting and useful. Please review our privacy policy at https://exceled.com/privacy-policy/

We use cookies so that we can provide you with the best user experience possible. Cookie information is stored in your browser and performs functions such as recognizing you when you return to our website and helping our team to understand which sections of the website you find most interesting and useful. Please review our privacy policy at https://exceled.com/privacy-policy/

Strictly Necessary Cookie should be enabled at all times so that we can save your preferences for cookie settings.

If you disable this cookie, we will not be able to save your preferences. This means that every time you visit this website you will need to enable or disable cookies again.